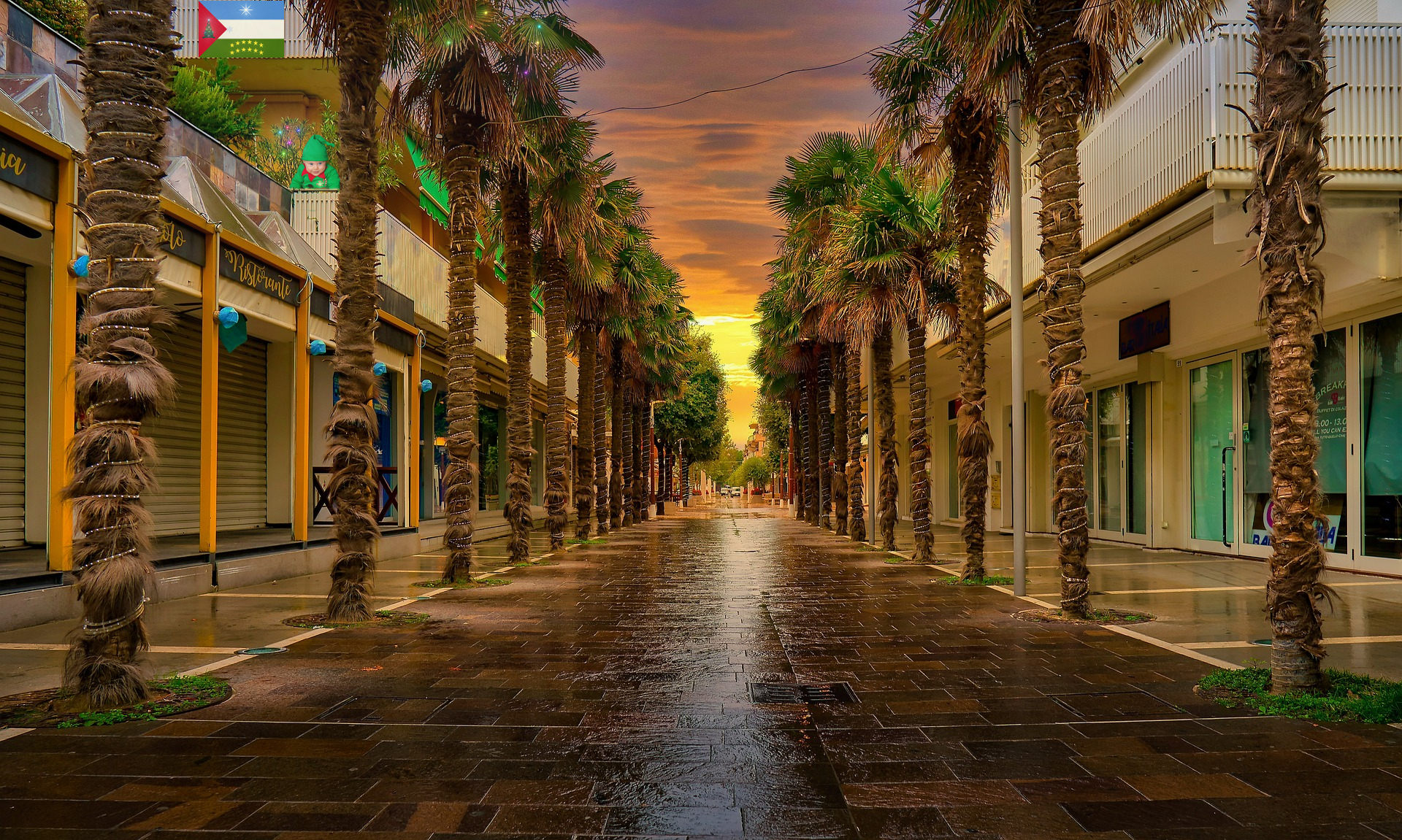 North Pole City has 202 hidden embassies around the world that act in a variety of capacities. First and foremost as conduits to spread the peace and goodwill of the Christmas Spirit to all who will receive it. The embassies also provide support for Santa’s Christmas deliveries and his missions to aid people around the world all year long. There are also diplomatic relations with various supernatural factions including the notorious Vampire Kingdom governing out of Transylvania! On the righteous end of the scale, we have the Leprechaun Kingdom in Ireland. Many of the Ambassadors manning the embassy facilities are Elves. Although Santa Claus is the Chief Diplomat, Frosty The Snowman is the official Ambassador of North Pole City and often travels on matters of diplomacy.

The enchanted embassies are considered holy ground and have magical protections so they may act as safe havens for those in danger from the forces of darkness. The facilities also provide logistical support for those battling evil entities in a bid to save innocent humans from a dark demise! Most nations consider Santa and all paranormal beings a threat so there is very little dealing with them directly. Only a few nations such as Vatican City knowingly have embassies and actually meet with Santa. Since these locations are hidden you must look for small North Pole City flags that will lead you to the embassy locations. Discovering these embassies is often the first introduction to Santa for those who have just stepped into the supernatural know. From there they can acquire an official Visa to visit North Pole City after an interview with an Elf. Some seek asylum and become permanent citizens.🕊️