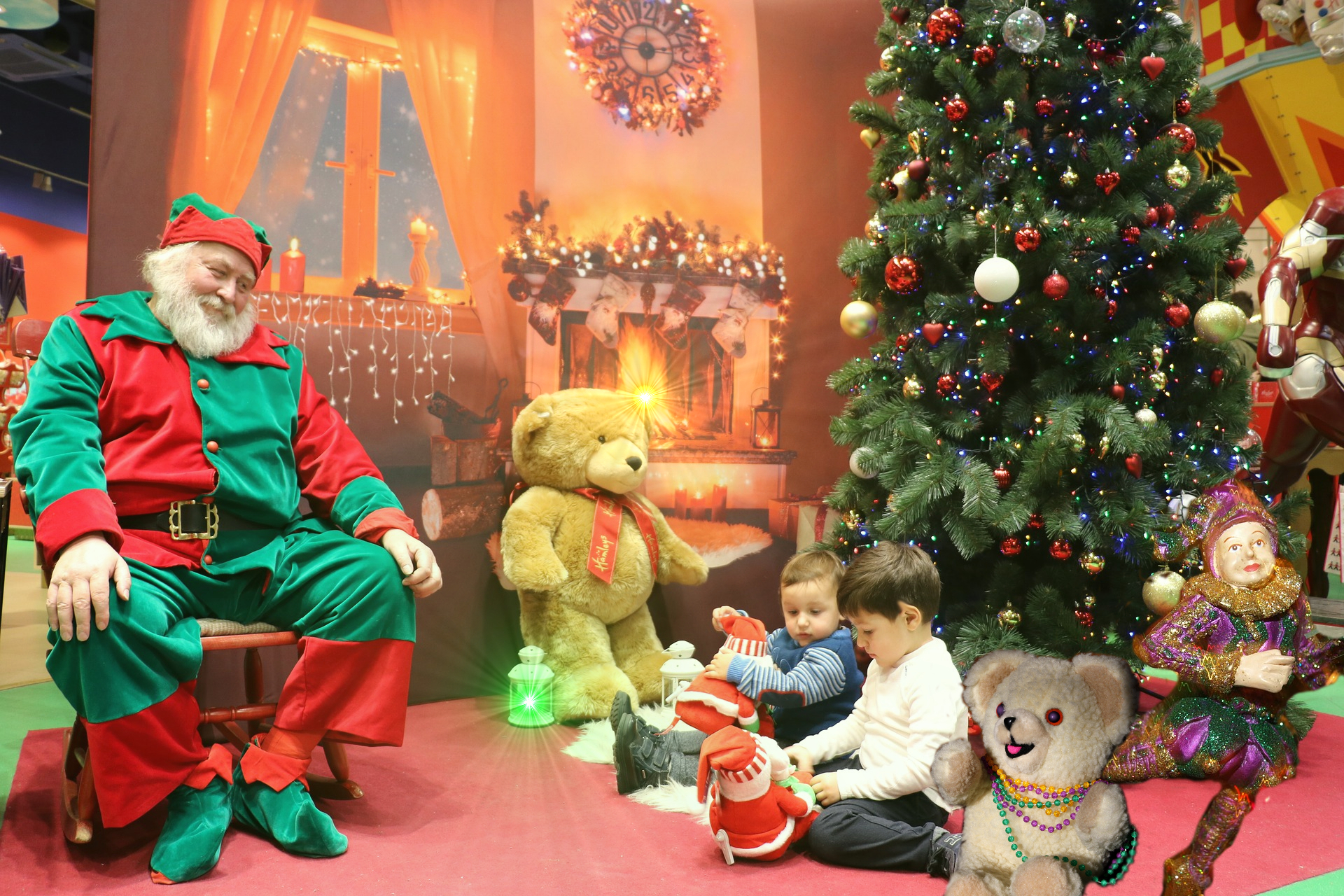 The high octane holiday of Mardi Gras is known for its pernicious partying laced with rampant revelry deeply infused with despicable drunkenness and diabolical debauchery. Certainly, the hallowed Saint Nicholas and the blessed inhabitants of North Pole City don’t partake of that skewed slant on what is supposed to be a holy holiday. Well, perhaps the Winter God Jack Frost and his lively troop of Nymphs and Fairies. They mysteriously leave the North Pole during the festivities of Carnival. They have been spotted at the celebrations in New Orleans and Rio de Janeiro.🤗

Santa Claus and his family observe the season of Shrovetide, rather than Carnival. These are a series of Pre-Lent holidays commencing with Epiphany or the Three Wise Men Magi proclaiming the Demigod Jesus Christ was the Son of the Omniverse God. Mardi Gras itself was originally known as Shrove Tuesday which is the final day of indulgence before the fasting of Lent. Lent is meant to duplicate the 40 days of fasting Christ endured in a desolate desert while being tempted by the Devil. This is a time of repentance for sins and self-control over one’s own animal urges begins on Ash Wednesday after Mardi Gras. It then extends until Easter Sunday several weeks later. 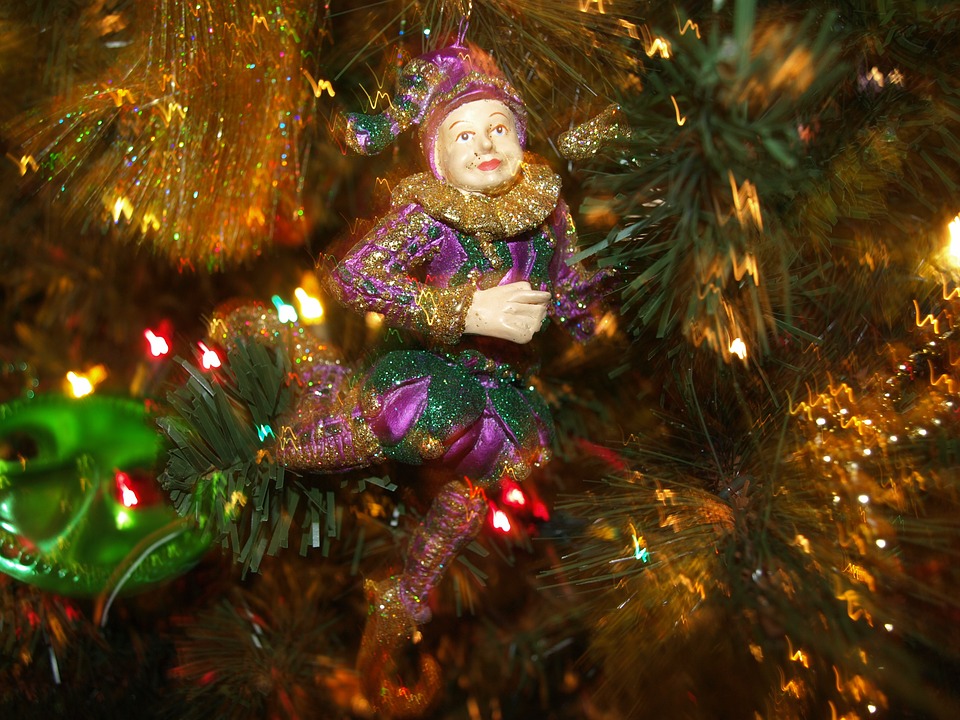 On Mardi Gras Santa and the good folks at North Pole City eat three times more than they usually do. And that’s saying a lot! Thankfully, the sin of gluttony doesn’t apply to Santa’s supernatural winter wonderland. Most of the meals take place in the great North Pole City Banquet Hall. Naturally, there’s the traditional pancake breakfast that gives Mardi Gras the nickname Pancake Day in some parts of the world. Throughout the day there is a non-stop production of every meal, dessert, and non-alcoholic beverage imaginable! Even the Peppermint Ice Cream Bandit Elf Gerbert is allowed to eat as much of his pink minty creamy goodness as he pleases! As evening approaches there’s a parade and fireworks show. Candy and holy rosary beads blessed by Saint Nicholas are thrown to the crowds that include visitors of the paranormal community from around the world. Often those looking for a family-friendly celebration steeped in a magical atmosphere.🥞🍔🍕🌮🍨🍦🍰🌭 Read The Rest At Mystic Investigations Christmas Blog…