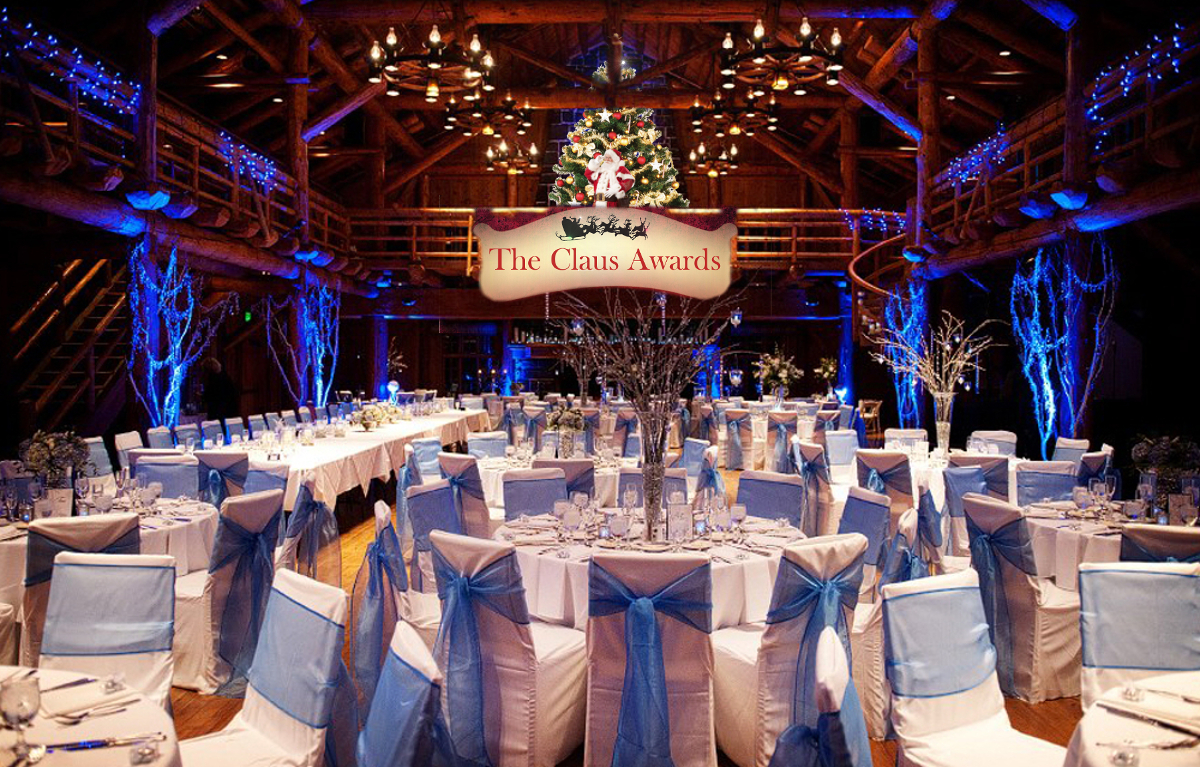 🎅It was with great enchanted elation that I, Saint Nicholas, created the Claus Awards For Excellence In Deeds Of Goodness & Bravery in 1742. It’s my recognition and reward to those who give of themselves in the battle against the forces of darkness, the quest for peace, and the betterment of humanity. The pinnacle of global awards in the paranormal community to further motivate individuals and organizations to reach for enlightened greatness! All twelve nominees hand-picked by me are invited to North Pole City as honored guests. They are warmly welcomed to stay in my home at Claus Manor. There they may live with Mrs.Claus and I along with my family in beautiful bliss for as long as they like. The Winners receive a terrific trophy, a lucky gold medal, a glorious gift basket, and a stupendous certificate along with personal guidance and support from all residents of the Christmas Capitol including my enchanted Elves! There are also two other awards presented in a special ceremony held annually at the North Pole Banquet Hall. The Claus Lifetime Achievement Award is for those with a long expansive history in the supernatural world. There’s also the Claus Enchanted Entities Award for non-corporeal beings such as higher dimensional Gods. However, they may be in physical form to accept their prize if they so choose. These special award winners are announced in advance without any nominees. The Claus Awards have been taking place every year on December 30th at 7:00 PM for the past 277-plus years! It’s always a fun-filled night of New Years Eve Eve celebrations! I hope to see you at the next ceremony!🏆

All physical records of past Claus Awards dating back to 1742 can be found in the North Pole Museum Archives. The years transcribed into digital form are below: