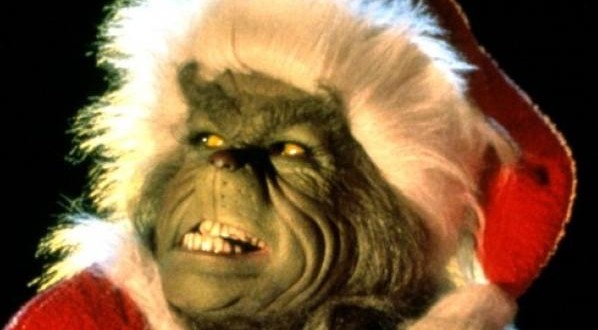 Yes, would you believe the Grinch is a real supernatural being!?!  However, his story was greatly simplified by the infamous author Dr. Seuss in his 1957 book “How The Grinch Stole Christmas!” In reality, the green Grinch was a Gnome helper of the Anti-Claus. This Dark Claus is Santa Claus’s evil twin brother and the leader of Dark Christmas.  Gnomes aren’t usually green but exceptionally evil ones, including those working for the Anti-Claus, turn green.  They also grow larger, and exhibit more monstrous facial features signifying their status as members of this elite legion of evil! Despite being a lowly gnome The Grinch worked his way up to the Anti-Claus’s Gnome Commander.  The equivalent of Santa Claus’s trusted Chief Elf.  Read The Rest Of This Story At Mystic Investigations Christmas Blog…

“I have forgiven The Grinch, and welcome him to North Pole City! Let the Spirit Of Christmas infuse your heart, and ignite your soul with the flames of love!”
Santa Claus

See Also: Is Elf On A Shelf Real?