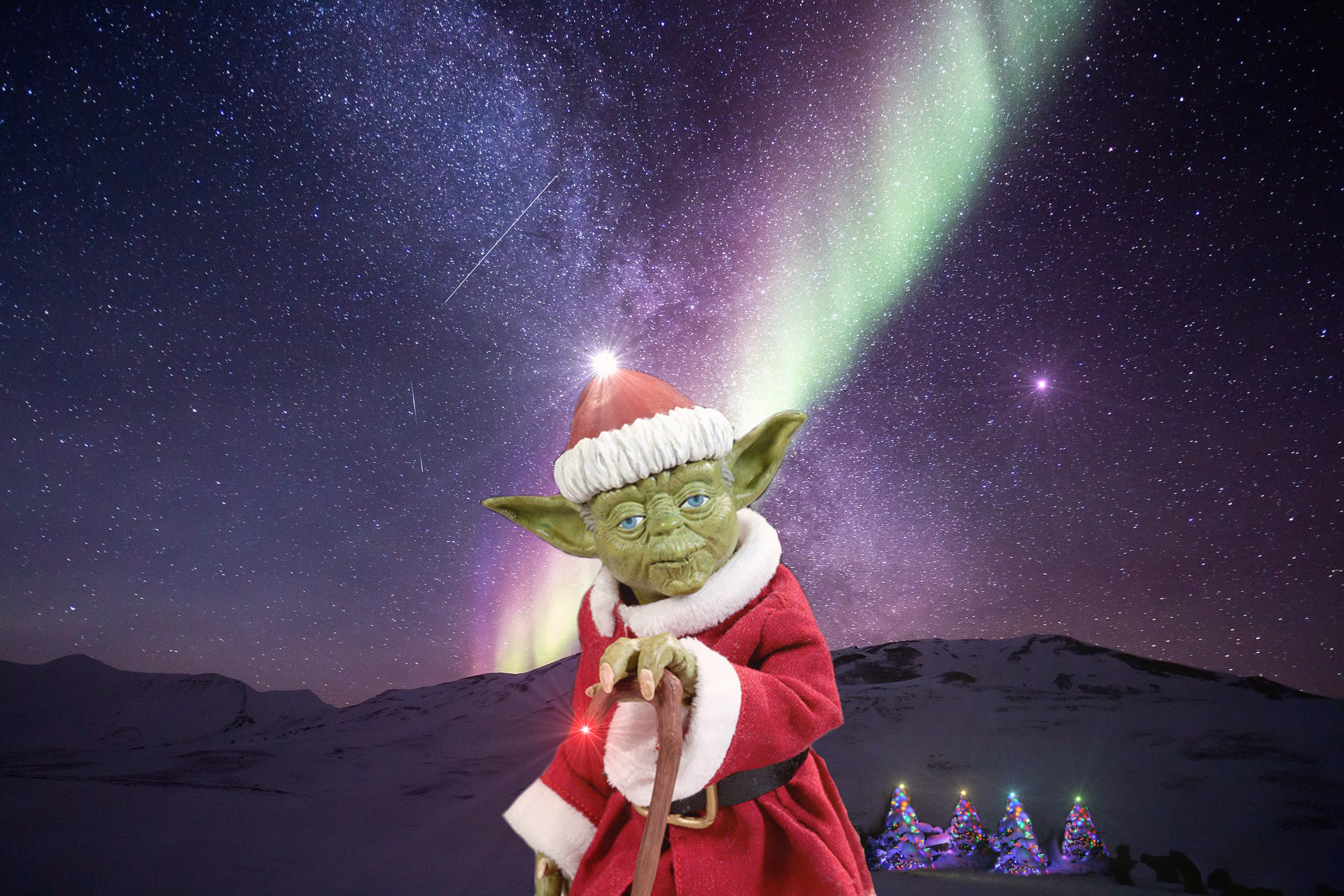 Are There Extraterrestrial Santa Claus’s On Other Planets?
I, Saint Nicholas, was born upon this Earth as an Angel-Human Hybrid over 1,700 years ago. My Mother raised me as I psychically communed with my Heavenly Father. For the first 73 years, I lived as a human being to prove myself worthy of my complete Angelic powers. My home is Earth, and currently, I’m simply not meant to operate elsewhere. If for no other reason the supernatural logistics would be astronomical at this time. That being said my Angel half calls the entire Universe home. Over my several centuries of existence I have learned of alien worlds about the Milky Way Galaxy, and beyond! Indeed on other planets, Angel-Alien Hybrids have been born, and some have become the equivalent of myself where similar Christmas holidays exist. Clearly, The Spirit Of Christmas was meant to exist as an essential force of good in our reality!

There are even repeats of myself that are like Parallel Universe versions of me. This is courtesy of the amazing vastness of our Universe. Mere random chance can cause the entire Earth and everyone on it to repeat far beyond the Universe that is visible to us. These other Santa’s in this and other Universes are in fact me. We share the same soul and through them, I see a great many things beyond our world. I’m able to visit these faraway places in my dreams and walk about their equivalent North Pole Cities in astral projection form. I’ve even traded places briefly with my other selves via quantum entangled consciousness transfer.

On some alternate Earth’s here and in Parallel Universes various paranormal beings and others take up the mantle of Santa where I or another of my Angelic kind don’t exist. In one a man from the future travels back in time using his amazing technology to become Santa Claus. This includes genetically engineering Elves into existence! Then there’s the one where a powerful Sorcerer becomes Father Christmas. In another, a Demigod son of a Winter Goddess becomes Saint Nicholas. There are also many female iterations as well. The combinations are endless!

My Angel half can also have psychic visions that include seeing the future. I’ve seen a future in which the restrictions of the Supernatural Secrecy Pact are lifted, and I can finally reveal myself to the world! I’ve witnessed my expansion of Christmas into the final frontier of space as humanity surges forth into the stars. Certainly, within 100 years children will be on the Moon, Mars, and space stations celebrating Christmas. At some point in this fantastical future, I deliver gifts throughout planets all over the Milky Way, and Galaxies far far away! I’m joined in this quest by my extraterrestrial Christmas brothers and sisters. I’m certainly up for the challenge of bringing Christmas to little ET boys, and girls everywhere!🎅 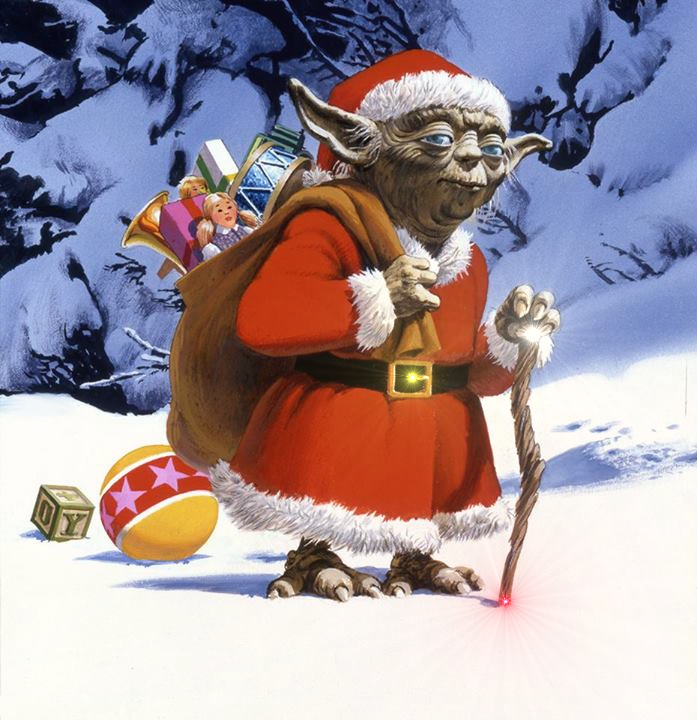 One Reply to “Does Santa Claus Deliver Gifts To Other Planets?”